Marian Baker
A folk art artist that has the mind set of using what she has.

Just like I said "It's been a wonderful 2014!!"  Ok back to my "bad" computer skills.  Again, lost my log in information ... And learn to write everything down.  Hopefully this will be a not reoccurring issue!! 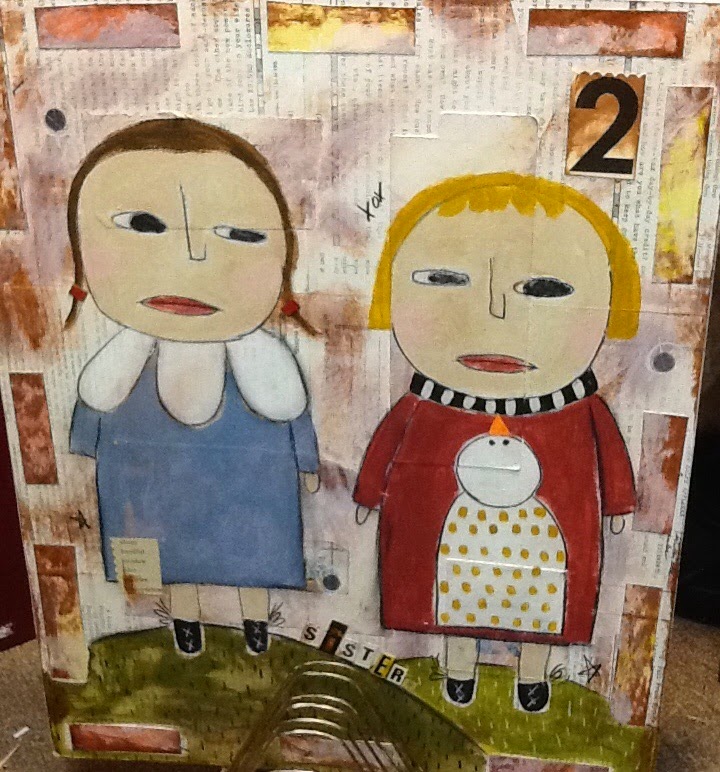